Artist selection was made within Turkey Season, between 1st of July and 31st of December 2010 in France, by Çelenk Bafra and head of SIMIT Foundation Banu Dicle. After the end of Turkey Season in France, the organisation of Turkey Workshop has passed to International Projects Department of İKSV. 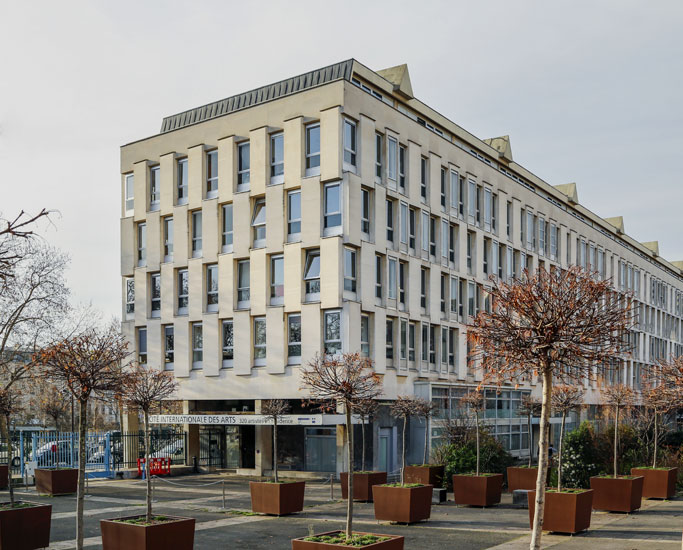 Since 2011, the selection of artists is made by a seven-member selective committee with the coordination of İKSV.

Since 2016, applications have been collected annually and at once for four different periods and the admitted artists have been determined and announced all at once. Applications are open to all who work in the field of audio-visual arts, as well as experimental film, design and performative arts. Every year, the committee collects applications for January-March, April-June, July-September and October-December periods through an open call routine and evaluates the applications collected following the announcements made on İKSV’s website and social media accounts. Selection Committee is also charged with evaluating works of the workshops.