Altkat Sanat Tiyatrosu was founded in 2012 with Müge Saut and Nevzat Süs’s leadership. The group acts with the belief that the art of theatre raises awareness through numerous ways such as the liberation of the individual, developing means of self-expression and efficient communication. They have been realising productions on various stages for almost 25 years and at their own venue for the last five years. The company focuses on social issues and utilises various disciplines. In their plays intended for younger and older audiences alike, interaction with the audience takes a central role. With their plays placing people at the centre without age distinctions, they aim to create experiences which would contribute to the liberation of the individual. In addition to their pantomimes and productions for adults and children, they organise workshops with artists working in various disciplines. The company also makes it a principle to introduce young actors to the art of theatre. They have staged ten plays for adults and five for children since 2012. 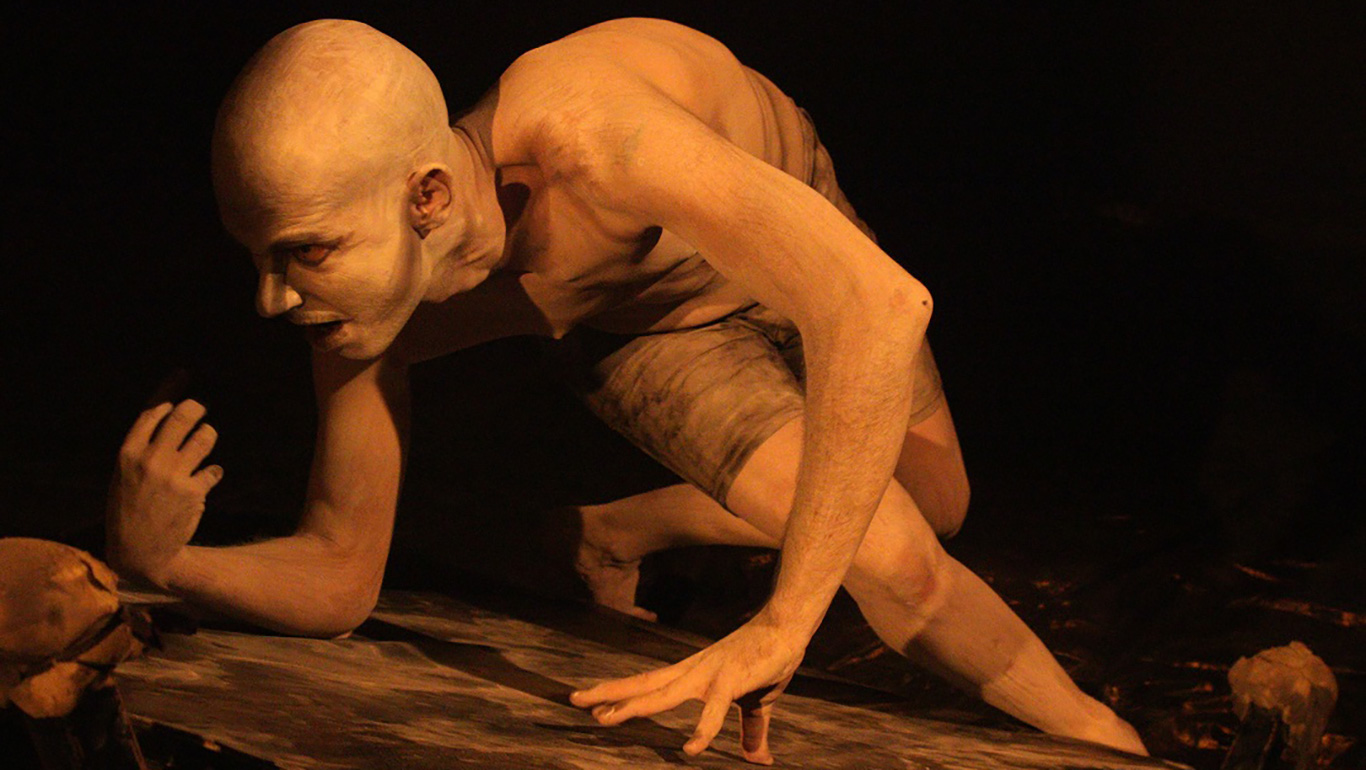