Istanbul Foundation for Culture and Arts (İKSV) is a non-profit, non-governmental organisation founded in 1973 by seventeen businessmen and art enthusiasts who gathered under the leadership of Dr. Nejat F. Eczacıbaşı, with the aim of organising an international arts festival in Istanbul.

The Foundation's initial goal was to offer the finest examples of art from around the world, while at the same time promoting the national, cultural and artistic assets of Turkey, by using arts to create an international platform of communication. 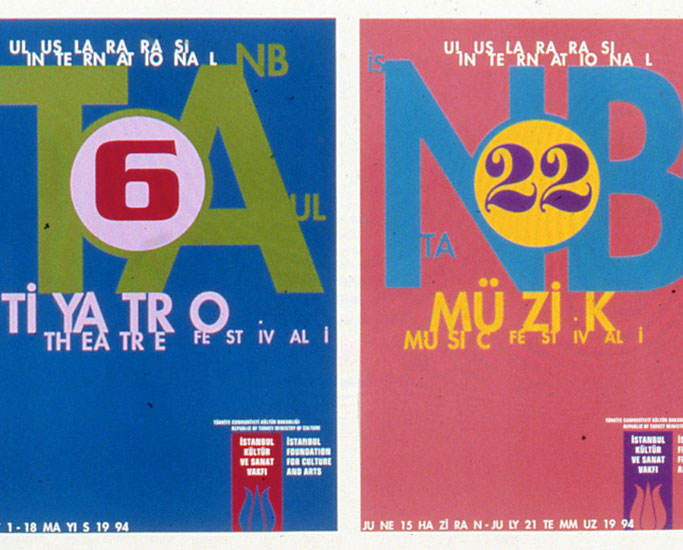 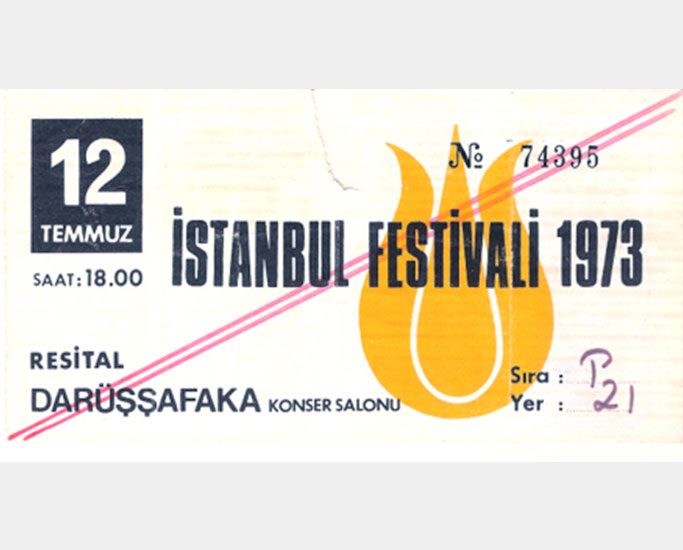 The first International Istanbul Festival, organised in 1973 on the 50th Anniversary of the foundation of the Turkish Republic, covered a period of one and a half months and focused mainly on classical music. Soon after, it included other artistic fields in its programme such as film screenings, theatre productions, jazz and ballet performances, and art exhibitions held in historic venues. As public interest grew, groups of events organised in different artistic disciplines gradually evolved into distinct festivals. 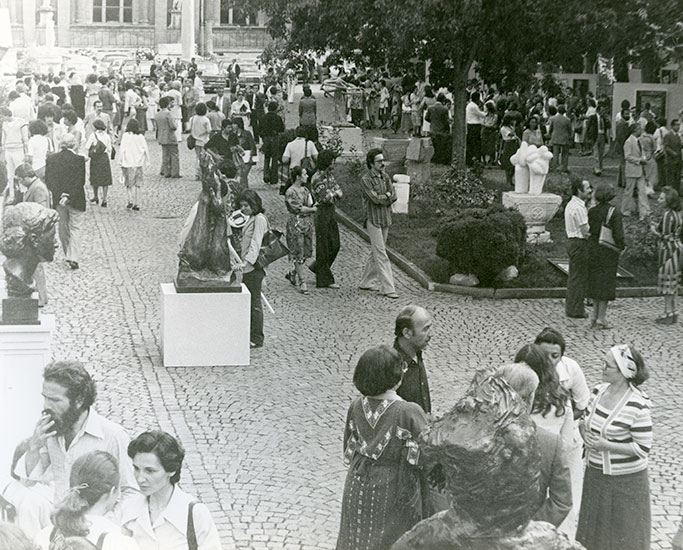 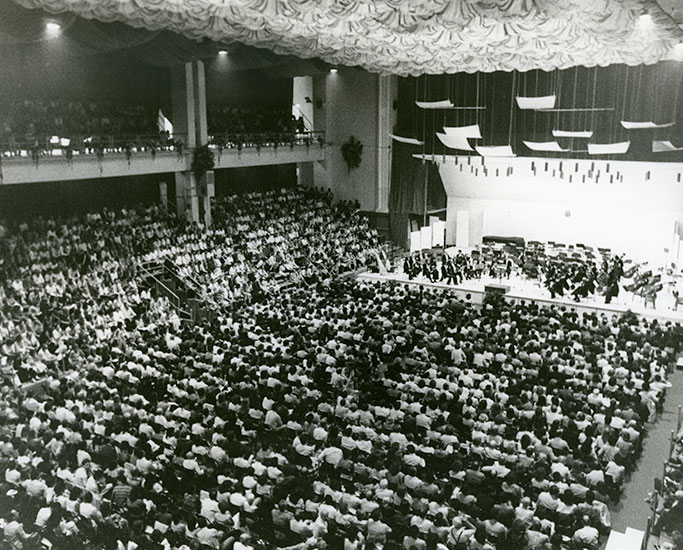 In 1993, after Dr. Nejat F. Eczacıbaşı passed away, Şakir Eczacıbaşı became the Chairman of the Board of Directors. Since then, the Foundation took serious steps on the path of institutionalising and strengthened its position in Turkey's cultural and artistic life.

On the occasion of its 30th anniversary, the Istanbul Foundation for Culture and Arts initiated a social responsibility project and founded the Istanbul Friends of Culture and Arts Tulip membership programme with the intention of protecting cultural heritage and fostering the development of arts. Continuing today under the name of Tulip membership, the programme gathers art enthusiasts under one roof, and provides its members a variety of privileges during İKSV-organised events including the Istanbul Festivals.

İKSV has been committed to bringing
together different cultures and
contributing to the creation
of a platform for multicultural dialogue.

In this respect, İKSV organised a series of international festivals in major European cities. This journey began in 2004 with "Şimdi Now" in Berlin and continued with "Şimdi Stuttgart" in 2005, "Turkey Now" in Amsterdam and Rotterdam in 2007 and 2008, Russia in 2008, and Vienna, Austria in 2009. The "Cultural Season of Turkey in France" activities held between 1 July 2009 and 31 March 2010 were also organised by İKSV, in collaboration with Culturesfrance. İKSV continues to undertake the coordination of Cité Internationale des Arts, an artist residency programme in France that was initiated within the scope of the Season. Since 2007, the Foundation has been organising the Turkish Pavillion at International Art Exhibition, la Biennale di Venezia. In 2014, on the initiation of İKSV, Turkey obtained a long-term venue in la Biennale di Venezia. The allotment of 20 years (from 2014 to 2034) at Sale d’Armi, Arsenale, one of the two main venues of the event, allowed the Pavilion of Turkey to take part for the first time in 2014 in the International Architecture Exhibition.

In December 2009, İKSV’s headquarters moved to Deniz Palas in Şişhane. Together with its new building, which was named Nejat Eczacıbaşı Building in 2011, İKSV realised a long time dream and launched its own performance venue, Salon, where it hosts cultural and artistic events.

In addition to such happy developments, the beginning of 2010 also brought sorrow, as Şakir Eczacıbaşı, who had been the Chairman of the Board of Directors for 16 years, passed away. In February 2010, Bülent Eczacıbaşı was elected as the Chair of the Board of Directors. İKSV celebrated its 40th anniversary in 2012 with a series of special events. The same year İKSV also introduced Aydın Gün Encouragement Award, to be presented annually to a promising young musician in the field of classical music. Talât Sait Halman Translation Award followed in 2015, with the intention to support translators of outstanding literary translations into Turkish.

On its way to its 50th anniversary, İKSV continues its activities with the goal of making Istanbul one of the world’s foremost capitals of culture and arts, playing an active role in the production of contemporary culture and arts, and contributing to the development of cultural policies.

İKSV is a member of the General Assembly of the Turkish National Commission for UNESCO, for the year 2018.